The secret elite will continue to do their best in controlling the world’s population. By targeting the young with the ideology casual sex is fine no need to be concerned over the consequences. Teenagers are now being programmed to have illicit sex and just pop a pill the next day to end any such pregnancies. Many schools are now offering the murderous ‘morning after pill’ to their students in an all out attack on morality. 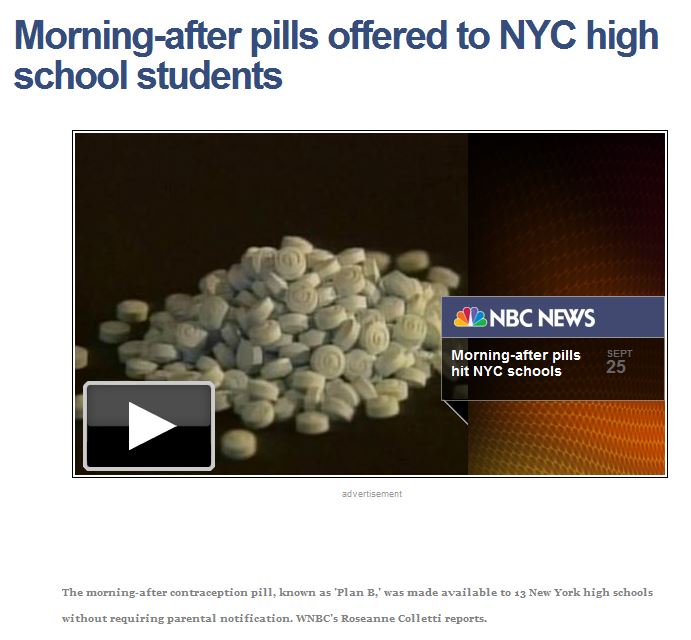 Under CATCH (Connecting Adolescents To Comprehensive Healthcare) teenage girls can visit the school nurse and then be given a pill by a doctor to destroy any pregnancy. Literally, the young girl does not have to inform her parents. Truly, parental rights continue to be taken away. From the article, Dr. Cora Breuner calls the program, “Totally new. Totally awesome.”

Killing an unborn child this person finds totally awesome. Seems many are still offering their children to the pagan deity Molech. Murdering a child is the highest form of occult ritual to satan. Life is a blessing from Yahuwah and it is only a matter of time before His wrath is indeed poured on! 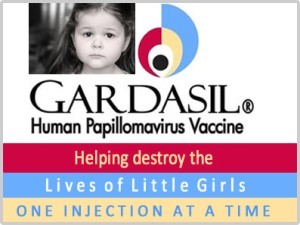 If the morning after pill won’t end life, then vaccines such as the genetically engineered gardasil is sure to cause sterility: 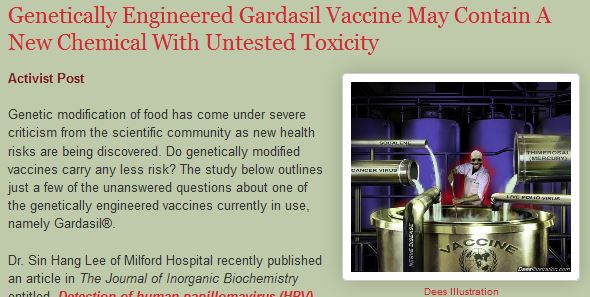 If they can’t kill the unborn child through abortion, some demons gave mankind the knowledge on how to thus kill those tiny cells that grow to be a person, with one single dose of a pill. Let us never forget that it was the fallen demons that taught women how to kill the unborn child amongst other demonic matters (Enoch 8 and 9). If that don’t work their next goal is to produce mass sterility. From the reports their devious agenda is working as new reports suggest births are down: 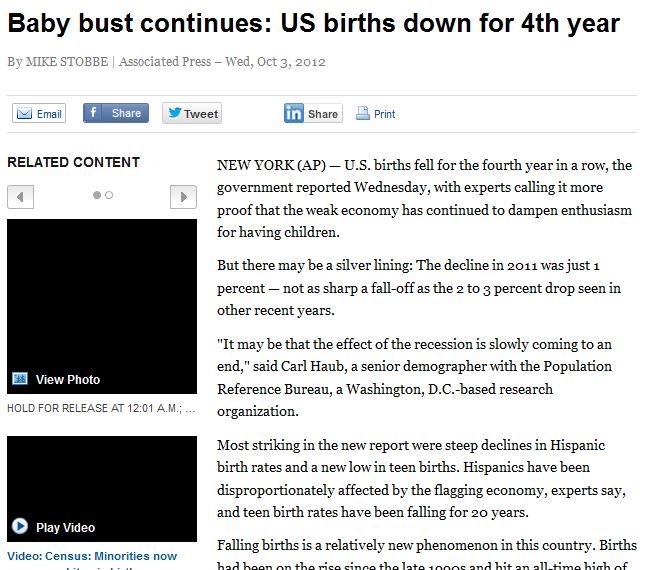 If they can’t kill them while their young then they literally desire to just take the natural reproduction ability away and if all else fails, just hurry up and kill them:

His reasoning is to save money on medical cost. To me Taro Aso holds the same ideology as the Obama health care. Of course, the real sinister reason is not about money or medical cost but everything to do about mankind holding the power of life and death! They continue to play god on who lives and who dies.

Just as it has been written when they kill human life they truly believe they are doing the Almighty’s work (Yohannan 16:2). Bill Gates actually believes that the global vaccination program is god’s work.  What god is he referring to? That global vaccination program is actually causing more harm by causing early death than good along with population control and sterilization.

If none of that works, then some crazy just puts some dangerous lethal virus into an injection as with the recent fungal meningitis outbreak: 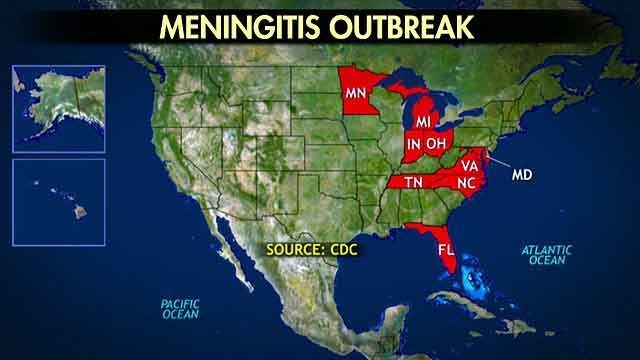 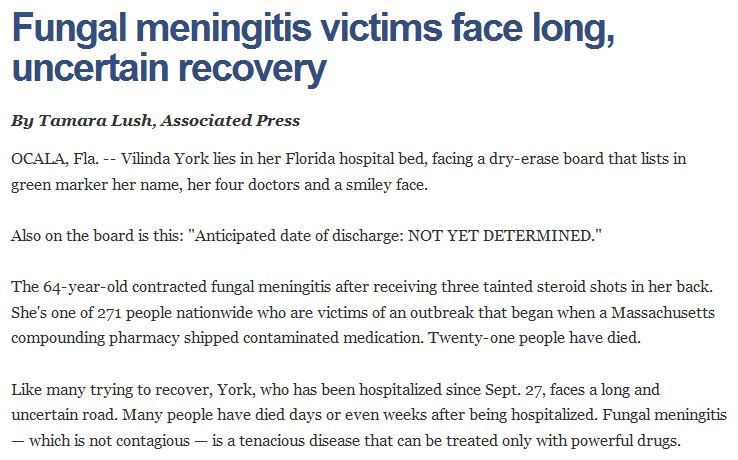 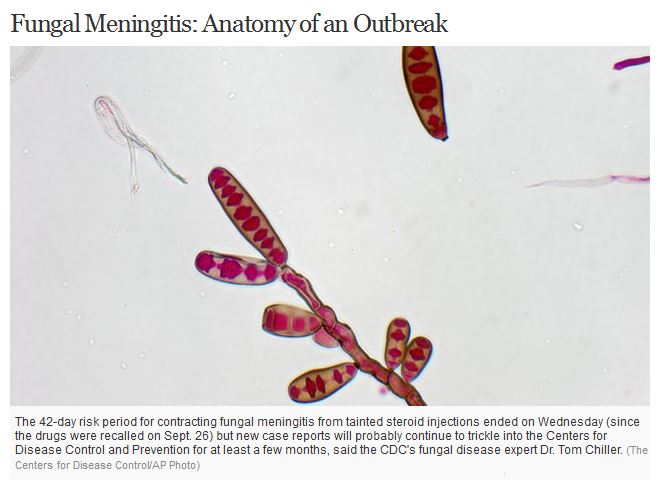 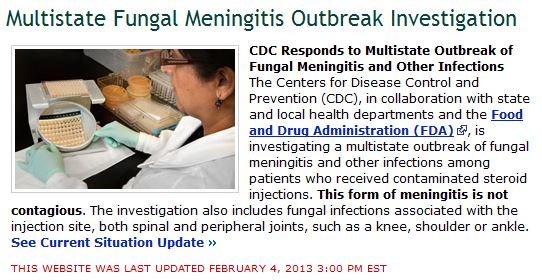 Over 200 people within 15 states, at the time of the news report, came down with a deadly form of fungal meningitis. The deadly outbreak killed many while leaving those that did survive with months of rehab. How did these helpless victims catch this rare and deadly form? Most of the victims during a routine office visit when they received a contaminated injection of steroids. While two other cases during heart surgery. The New England Compounding Center of Framingham Mass. needs to be arrested for murder! 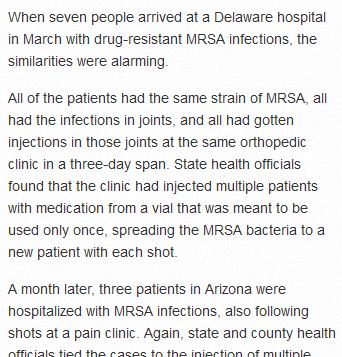 Other ways to control population is to just use dirty needles. The entire purpose of disposable syringes is to use once and throw out thus eliminating the spread of disease. Yet thousands of people are at risk for contracting diseases, major infections and/or death.

The crazy mad scientists continue to take modern medicine to the extreme. One interesting report states how doctors actually saved a little girls life, by reprogramming the HIV virus to fight cancer cells: 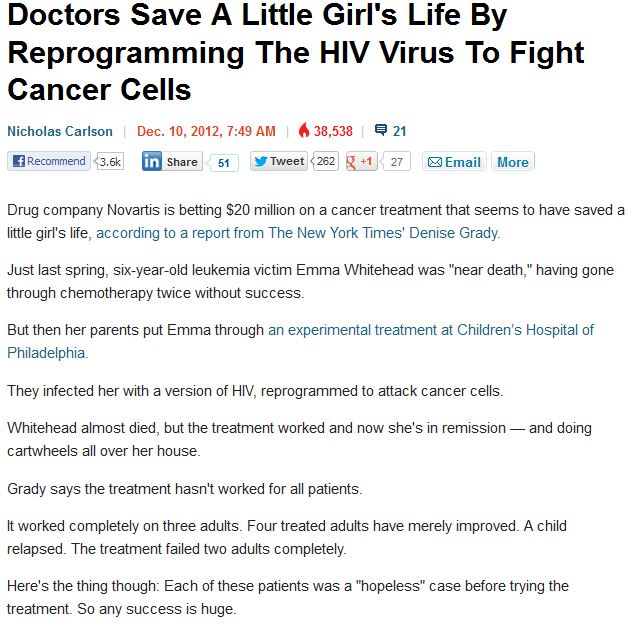 I am thus reminded how in the beginning of the Hollywood movie, “I am Legend” doctors use a virus to actually destroy cancer:

To control population in other areas the secret elite, under the leadership of demons, will give mankind the knowledge on how to invent things to cause the body to break down. For instance, the hand held dental x-ray machine has ten times the radiation of a normal x-ray which is linked to cause cancer: 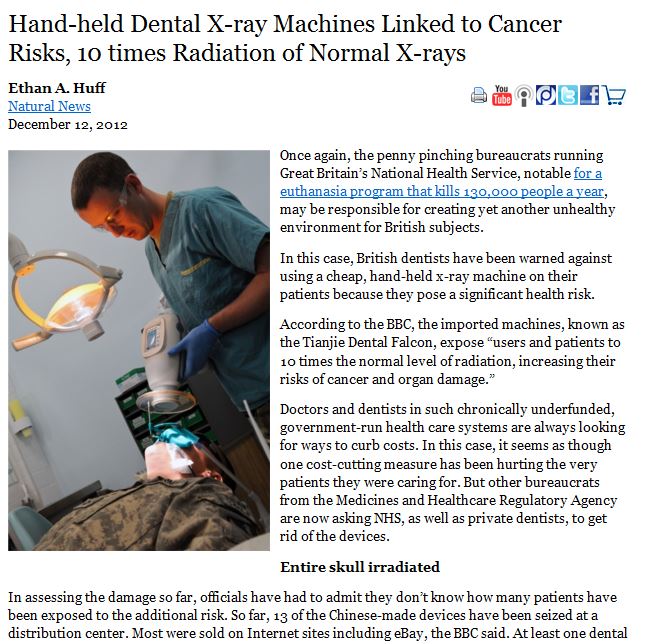 Another method to help control population is the RFID chip. This technology is increasing in knowledge as now the RFID can be done with a simple electronic skin tattoo: 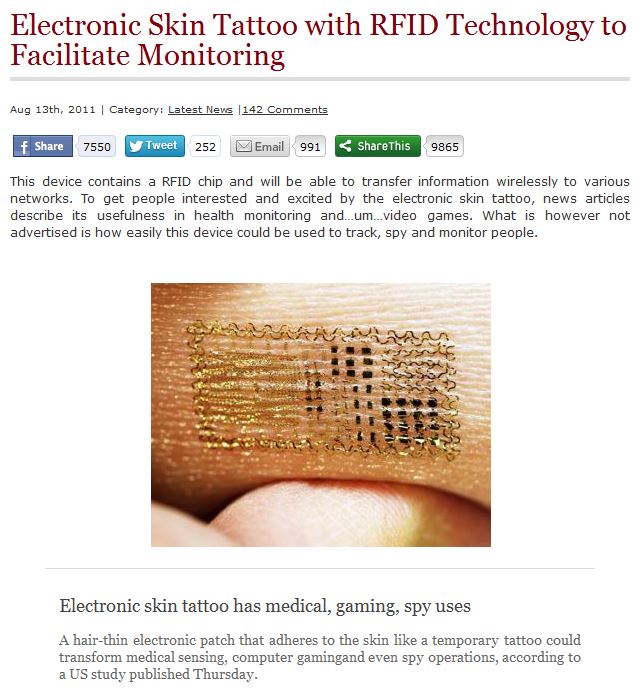 What is even crazier is that thanks to a Saudi, an RFID chip can now have cyanide equipped in it:

I am thus reminded of the John Carpenter’s 1981 movie, “Escape from New York”. Actor Kurt Russell plays the role of a convicted bank robber sent into New York to rescue the president. He has two hou

rs to complete the mission. To track him, he is injected with a tracking devise. At the end of the movie, we learn if he would have not returned with the president the devices would release a deadly toxin to kill him. Hmmm, isn’t’ that interesting considering cyanide being put in RFID chips?

If some have their way, every person would be given a barcode at birth. For instance science fiction writer, Elizabeth Moon said, 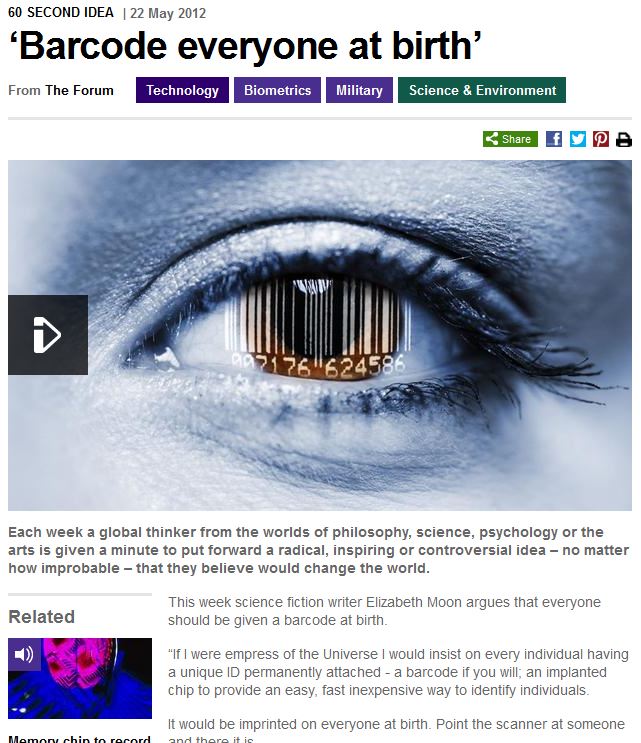 While others believe that the creation of memory chips would be great. This sounds more like the matrix: 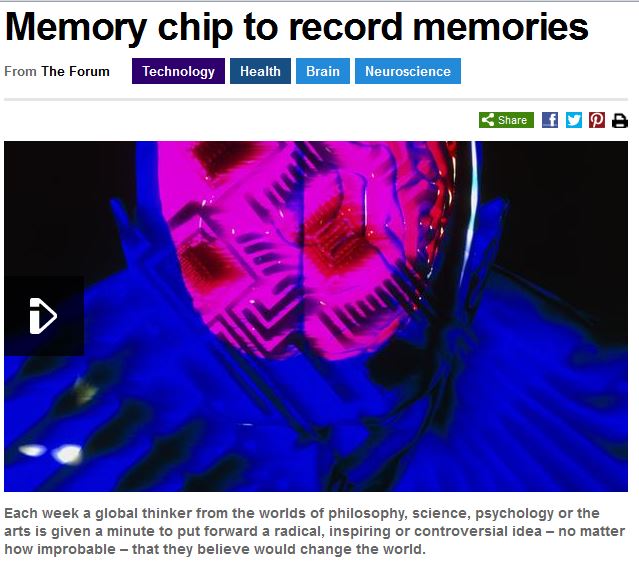 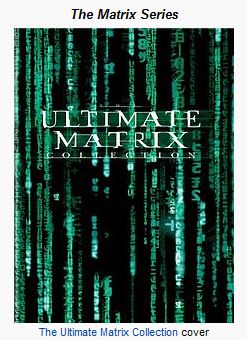 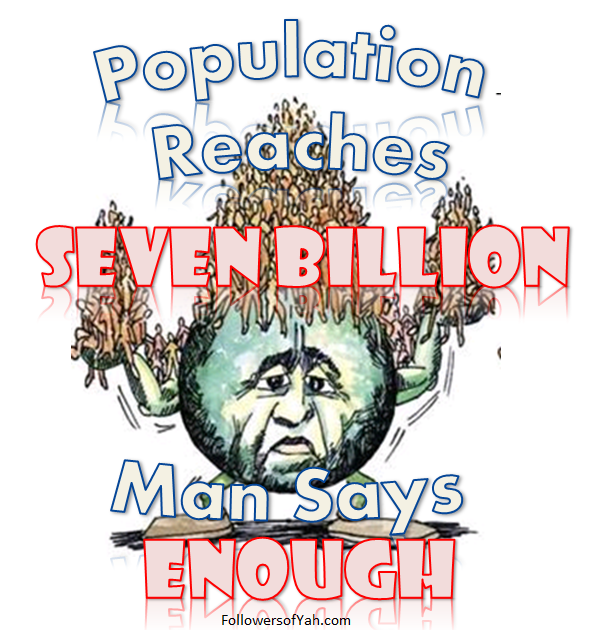 The war rages on between eating real food verses GMO food. While the world was busy unwrapping presents during this past Christmas, the FDA quietly pushed GMO salmon through, over during the break: 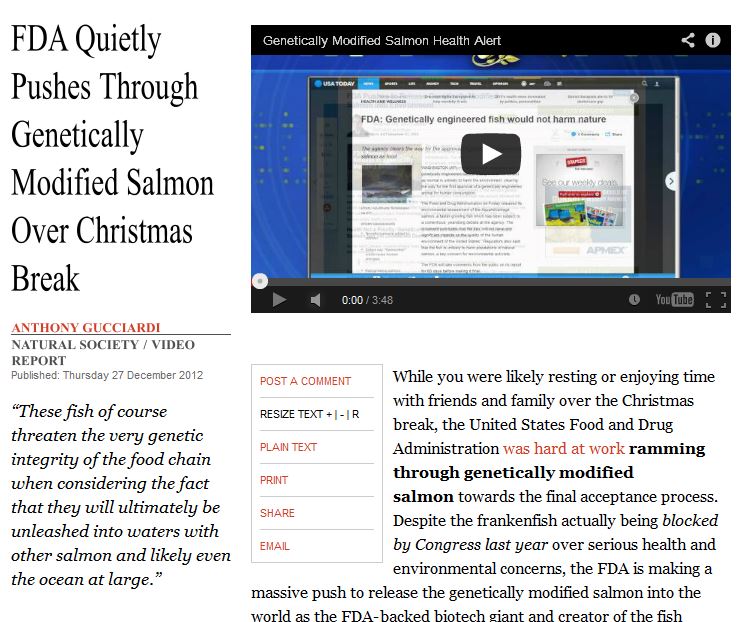 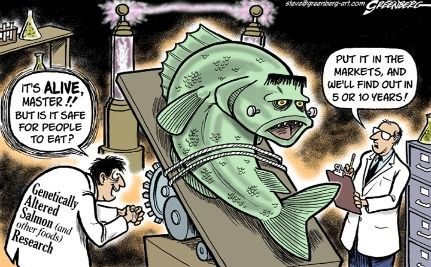 Lastly the gay rights movement also continues to grow. One of Obama’s main objections is to have equal rights for gays. If Obama has his ways not only will same sex marriages be legal but the boy Scouts should allow gay members: 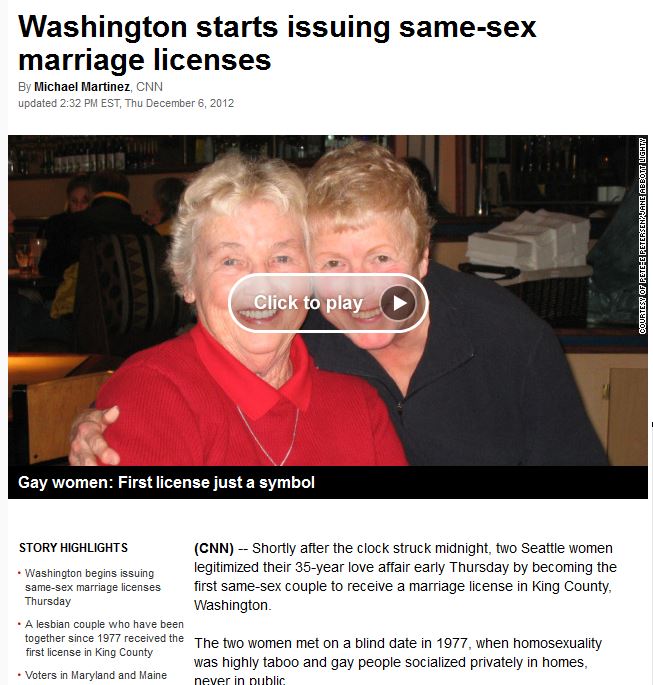 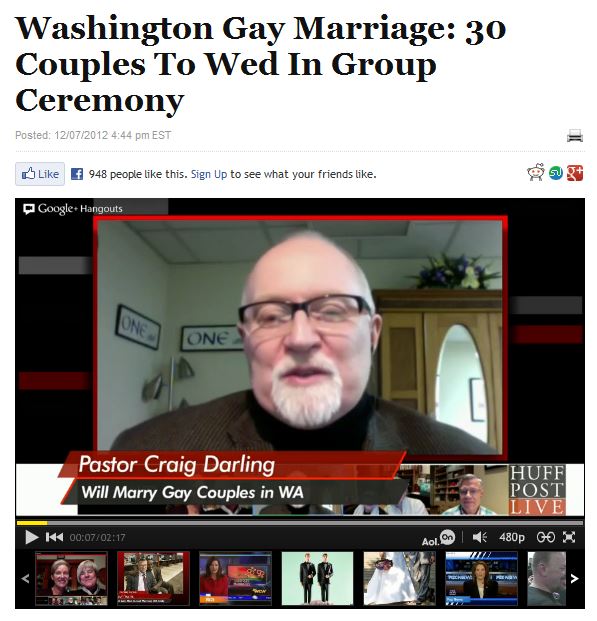 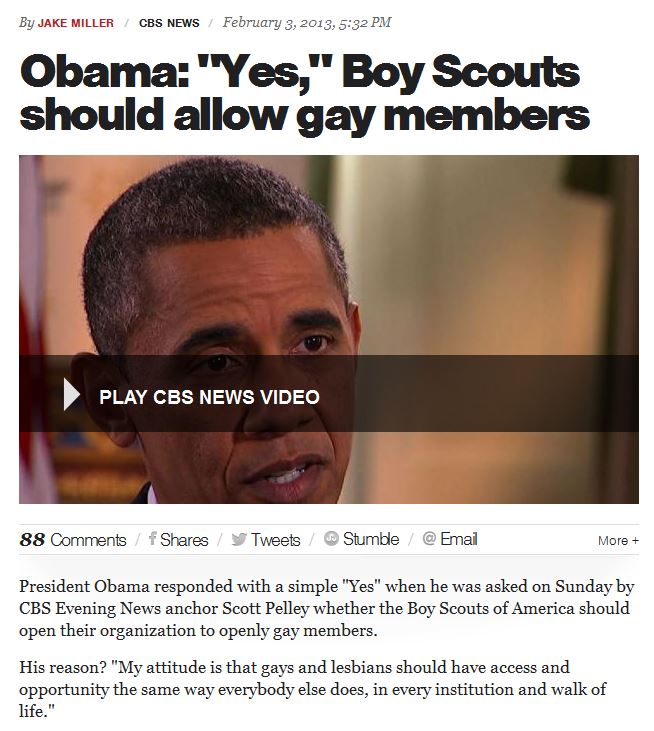 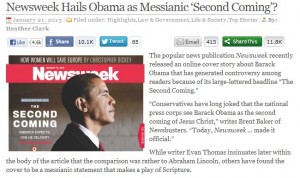 There truly has never been a time such as this. The closer we get to the end of this earth age the more abominations we see. Just as it has been written there would be mockers in these last days we are thus seeing more and more of this. For instance quite a few media reports were announcing ‘the second coming of Obama!’

In closing may each of us called out ones continue to be prepared mentally, physically and above all spiritually for we are truly living in the last few moments of this earth age.

Let us therefore never forget, “For though we walk in the flesh, we do not war according to the flesh, for the weapons of  our  warfare are not of the flesh, but divinely powerful for the destruction of fortresses.” -2 Cor. 10:3-4.

One thought on “Population Control”