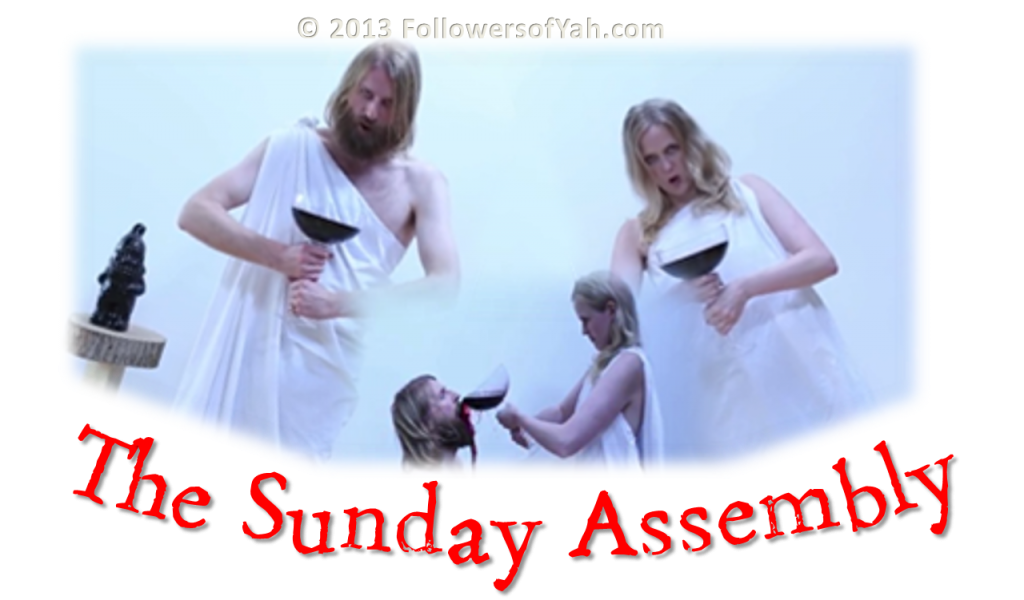 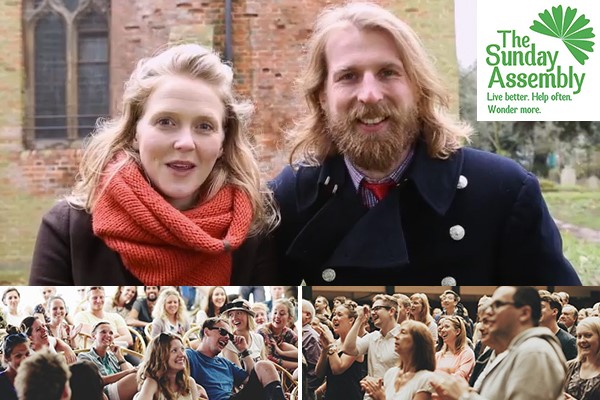 Satan’s pawns are working endlessly to get the final pieces in place in accepting the Universal worldwide Church of the coming Imposter. When the Noahide Laws(Rainbow Covenant/Universal Moral Laws) come into full force, all gentiles (goyim) will not be permitted to keep the Seventh Day Sabbath. This will be a global edict under penalty of death. Yet there will be a National Sunday Law (just like the blue laws) that will force all non-Jewish citizens to assemble together on Sunday. Due to the coming Sunday Law, businesses will be closed, forcing everyone to flock to their local mega-church. Inside these mega-churches are restaurants, shopping areas, game facilities [ie. bowling alleys and full size concert stages], with the capacity to accommodate hundreds, if not thousands of people. This is the reason as stated in previous FOY Publications that mega-churches are springing up everywhere! Most of these facilities have made a pack with the devil. Every single building, worship center, church and even congregation that holds the 501c tax exempt status are partners with the beastly government system. What this means is that they are not a free organization, but are pawns in the devil hands. It’s a give and take relationship. The beast gives the 501c organizations extra write offs along with tax breaks while at the same time take away the sovereignty of what can and cannot be taught within that given group. This is the reason why so many are in a spiritual famine (1 Samuel 3:1).

Most of these meeting places do not even have typical church names. They appear to be more secular for the main purpose of giving the illusion that the facility is a ‘church that don’t do church!”  Yet in reality these branches of the great whore will deceive masses amounts of people into accepting the coming Strong Delusion! 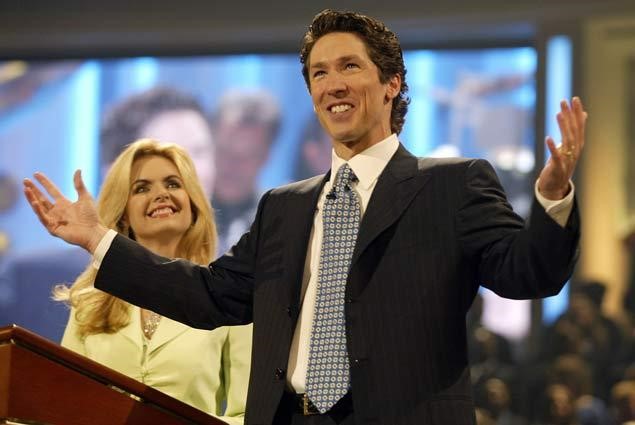 These people friendly ear tickling convention pep rallies have increased in popularity so much that now mega-churches for the unbelieving are on the rise! A new line of godless mega-churches has now been introduced on the world scene. Originating in Great Britain, having reached the shores of the USA.

Going by the name “The Sunday Assembly”, atheists are rising up in a desperate desire to have community church. Growing like wildfire, people by the hundreds are flocking into the Sunday Assembly to listen to what they call an inspirational sermon along with songs such as ‘Lean on Me’. 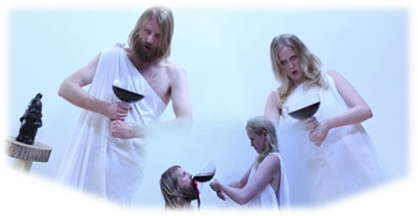 The two British founders (Sanderson Jones and Pippa Evans) hope to raise enough funds to create dozen more of these Sunday Assemblies. Most of these atheists are wanting the community church without all the religious hype.
Everyone has the right to freely worship and gather as they see fit, despite our disapproval in their religious views. Yahuwah allows each of us to freely choose and we should also respect the same. However and more importantly what we see unfolding before our very eyes is possibly the last domino being put in place for the ultimate take over.

The coming Imposter is looking just for an assembly to rule with the underlining deception that this is not church when in reality this is part of Satan’s Bride.

Under the coming New World Order which is proclaimed on the back of every single dollar bill, the pyramid top is not connected. The Illuminati have been patiently waiting to connect the two pieces. Another red flag to pay attention to is the logo for “The Sunday Assembly” happens to be in the shape of a pyramid. Also notice how SUNDAY has been written, S UN DAY. Could the letter ‘S’ represent Satan? Clearly, we can see UN DAY! As previously stated, the United Nations under the guise of ‘freedom from religion’ is actually an active team player in the final preparations for the coming Imposter!

Quite a lot of Christians are upset over atheists having a church. The truth is though godless churches are nothing new. There are thousands of godless churches under the false pretense of being Christian in name only. Yet matters are indeed lining up for the entire world to receive the fallen star (Satan). Since Atheism is a religion I’m sure soon these atheist mega-churches will also become 501c tax exempt! 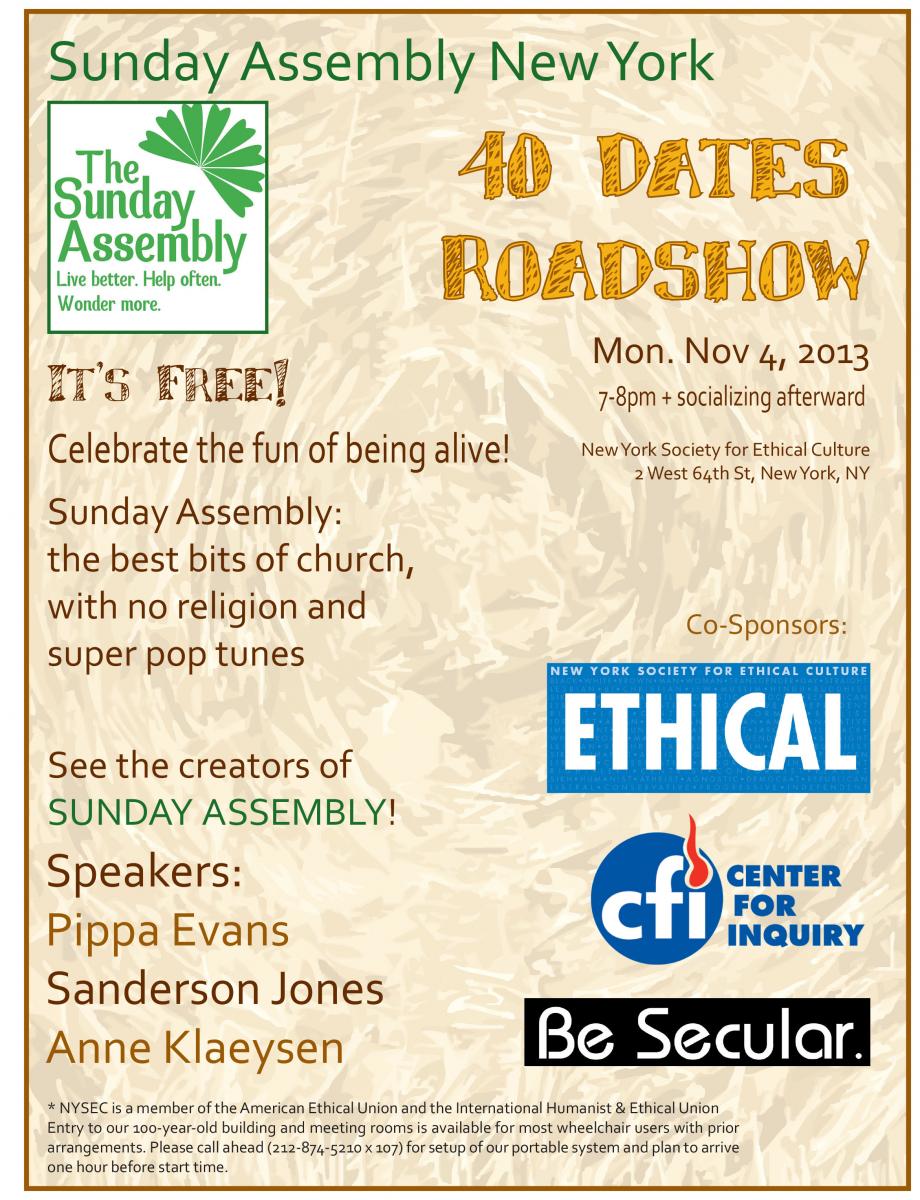 I beseech each of you to step back and ponder on the greater matter at hand here. The name alone “Sunday Assembly” should be a big signal of the up and coming weekly holiday that the world is about to be put under.

Let us not forget that just a few months ago, Pope Francis stated that good Atheist can go to heaven and Bishop Katharine Jefferts Schori, of the Episcopal recently claimed that there is divinity in all people! 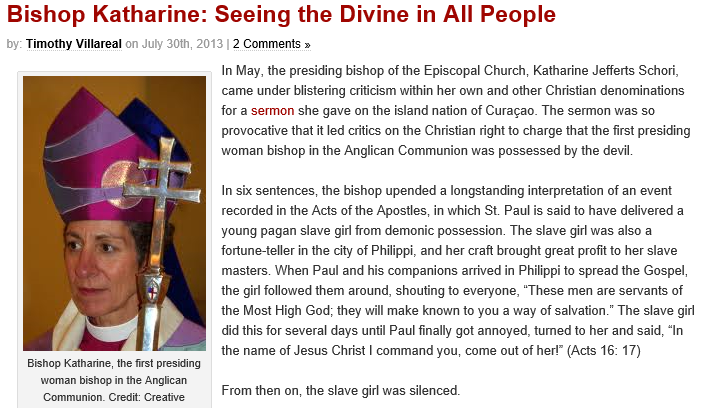 Both are false prophet’s tickling the ears with the new age mumbo jumbo same ole’ rederick that “you shall be gods”! Or as Benny Hinn would say, ‘little Christo’s!’ Totalitarianism is here beloved ones!