When we travel, we try not to make too many plans. What? You say? “You don’t make plans?” That’s right. We let Yahuwah make the plans. Sometimes we try to make plans but our plans are not always His plans. That’s ok if our plans don’t go as expected because Yahuwah knows all and everything works out for the good in His eternal plan.

“And we know that all matters work together for good to those who love Elohim, to those who are called according to His purpose.” (Romans 8:28)

That’s exactly what happened. We were driving down just before Key Largo, just getting into the Florida Keys. It was a few minutes to 7pm and Sister Linda said we should probably call around and see if there was a campground to stay at in Key Largo. We had a long day of traveling and were very ready to stop and end our road trip in Key Largo. The first campground we called was the Point of View RV Resort. They were just closing up, turning off the lights and walking out the door when we called. They had 3 spots to choose from and so we stayed there. If Sister Linda wouldn’t have said something about us calling the moment we did, we wouldn’t have gotten to stay there at the Point of View RV Resort. Yahuwah’s hand was in all of this. Driving these last nearly 5 years… from Ohio to Maine, Ohio to Montana, Idaho to Texas, Texas to North Carolina, North Carolina to Florida, Florida to Kansas, Kansas to Missouri, Missouri to Iowa, up to Michigan and back down to Florida we have never once just pulled into a campground with believers there. Well, never say never because this time we did. These believers were very different from us. And we believe Yahuwah brought us there to help them. We planted the seed and did some watering. It is now up to Yahuwah to either bring a second witness to what we were saying to them or teach them further. Please keep this family in your prayers. The Alfredo family. They are greatly deceived into following ALL the traditions of men, believing the Talmud is the original oral law, believe that no one is supposed to speak the Name of our Father Yahuwah, (no matter the pronunciation) and believe in the Noahide Laws. We gave them our movies and despite our differences, we had fun fellowshipping together, spending Shabbats together and we even went to Miami to the Jewish grocer and gift store. Here are some pictures of our fellowship with the Alfredo Family. 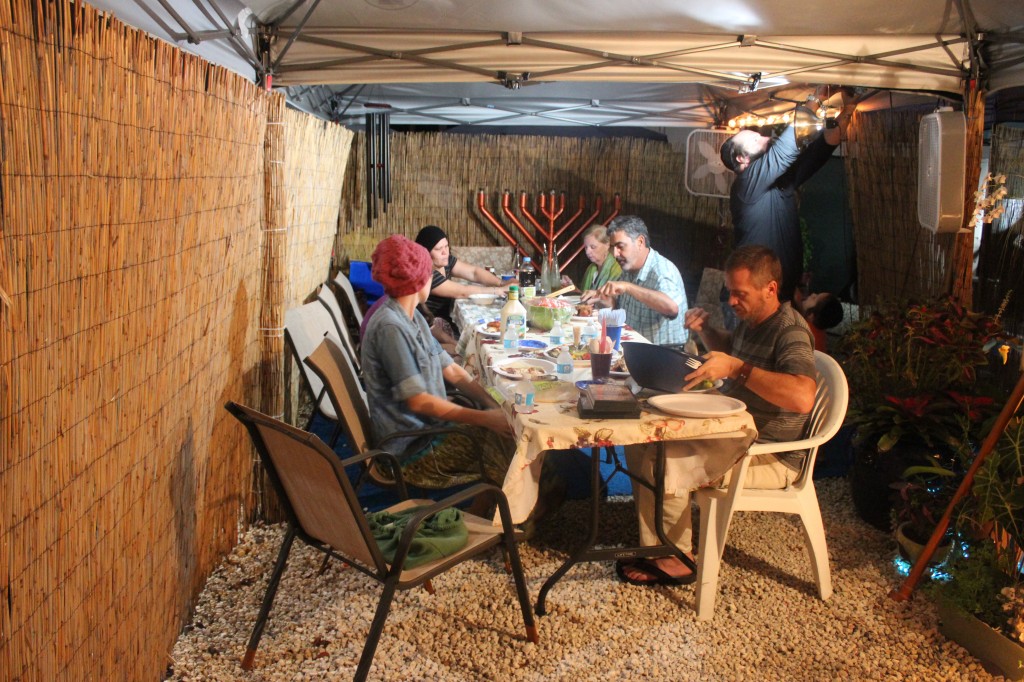 Sitting at the dinner/fellowship table at the Alfredo Family’s campsite. 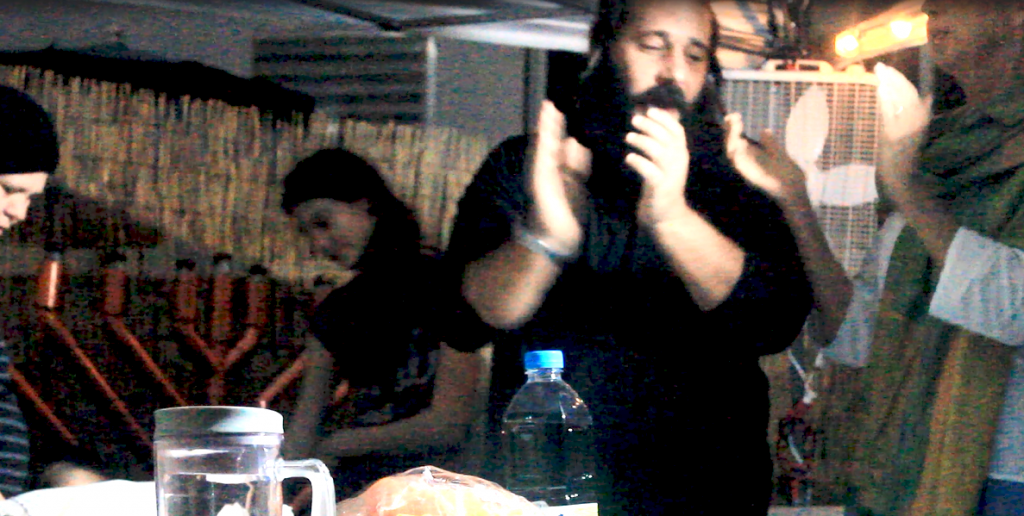 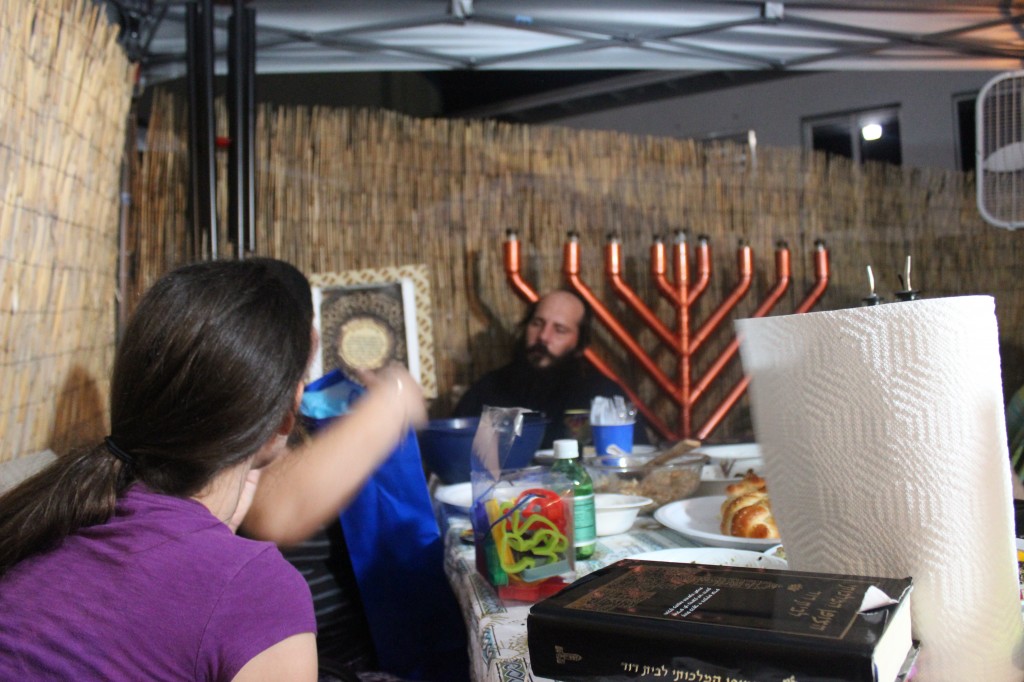 Showing our Temple Model to everyone. We had a fun time! 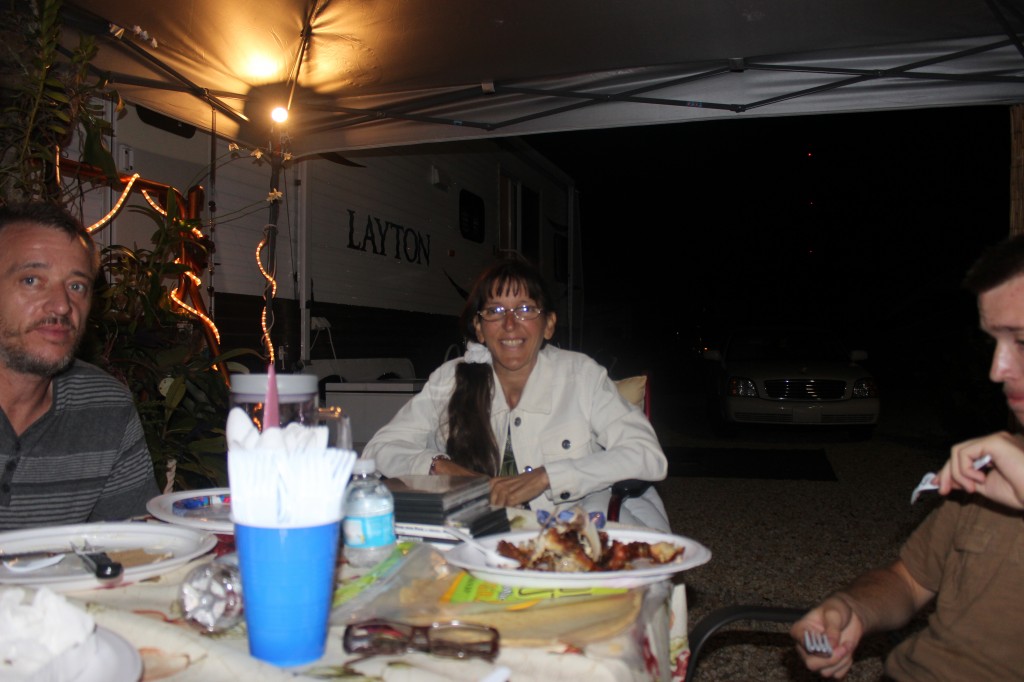 Since Michael plays the guitar, an older man overheard him and so they became good friends. We gave them our DVDs. (left to right) Daniel, Ed & his wife Joyce, and Michael Michael and Daniel also made some Christian friends. They all played the guitar together and even recorded some songs together too. They had so much fun together and were sad when their new friends left. We did make plans to go to the wonderful Wildlife Bird Sanctuary. We went there when we were in Florida Spring 2011. Here are some pictures: 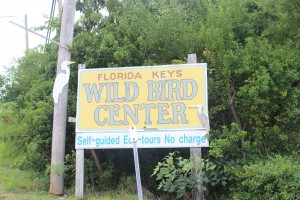 There were mostly pelicans than anything there. Wild ones and capitve ones. The Wild Bird Center of the Florida Keys is a place where injured and endangered birds go to stay for the rest of their lives or just until they are healed up. This center is run by voluntary donations from visitors and members of the community. Brother Danny was the only one brave enough to pet one of the pelicans.

Here is a family photo with the ocean behind us at the Wild Bird Center. It was so cute how there were pelicans on the roof walking on the walkway. They weren’t afraid of humans at all because they are so used to the visitors.