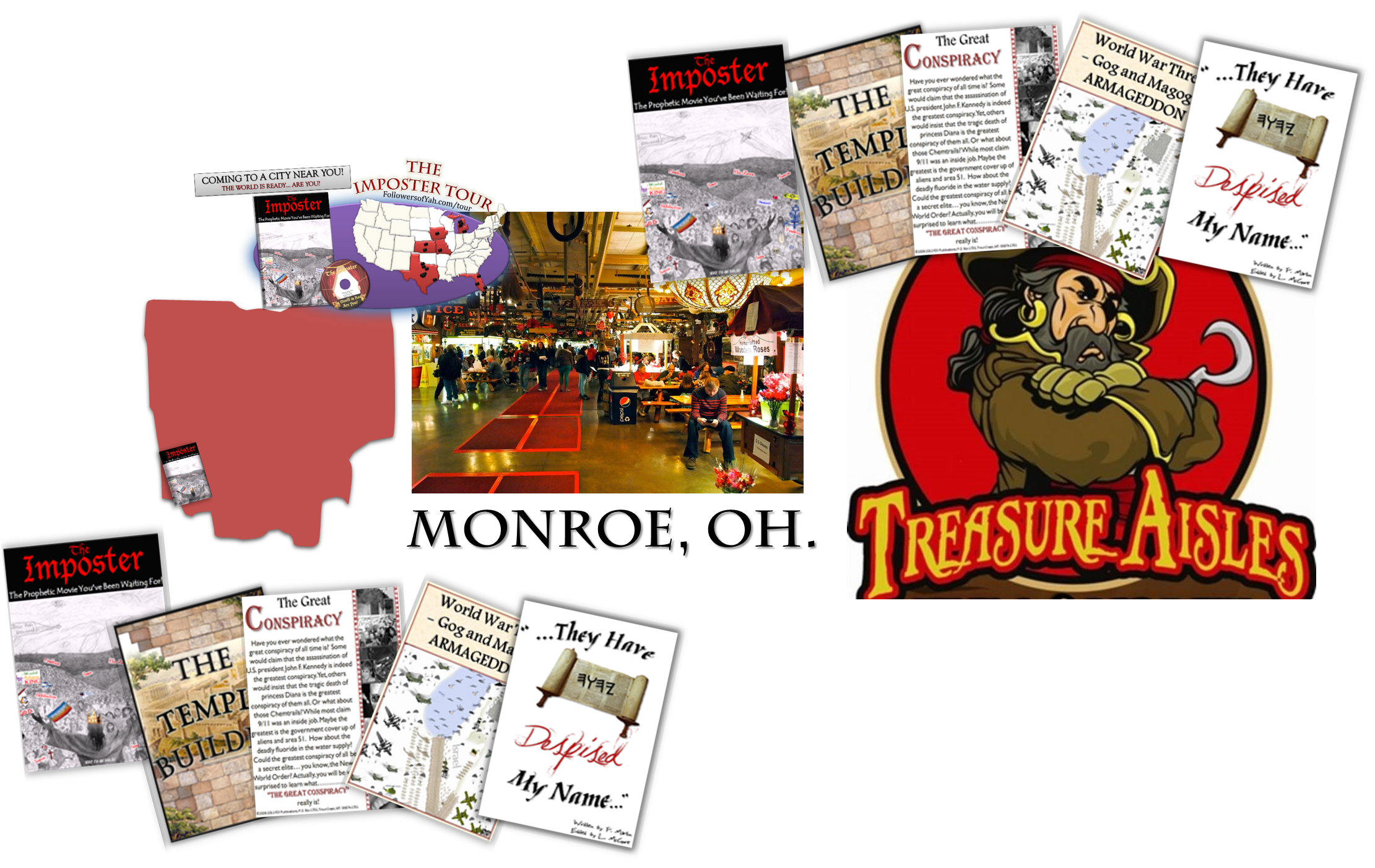 Treasure Aisles is one of the larger flea markets we have been blessed to see. This place was just down right BUSY!!!! So many people and stuff! We stood out at this flea market as we had quite a few visitors stop by. One of the venders next to us actually was a Scared namer. We are always blessed when we get to meet, listen and share with other like-minded believers. While we were sitting at our spot, we heard some Cherokee music being played in the distance. What was interesting about this music is that the Qodesh Name was being proclaimed. Sadly, this Native man, as many others Cherokee’s, do not realize who they are nor who they worship. After spending some time with him he took our DVD’s.

Here are some pictures from the Flea Market: 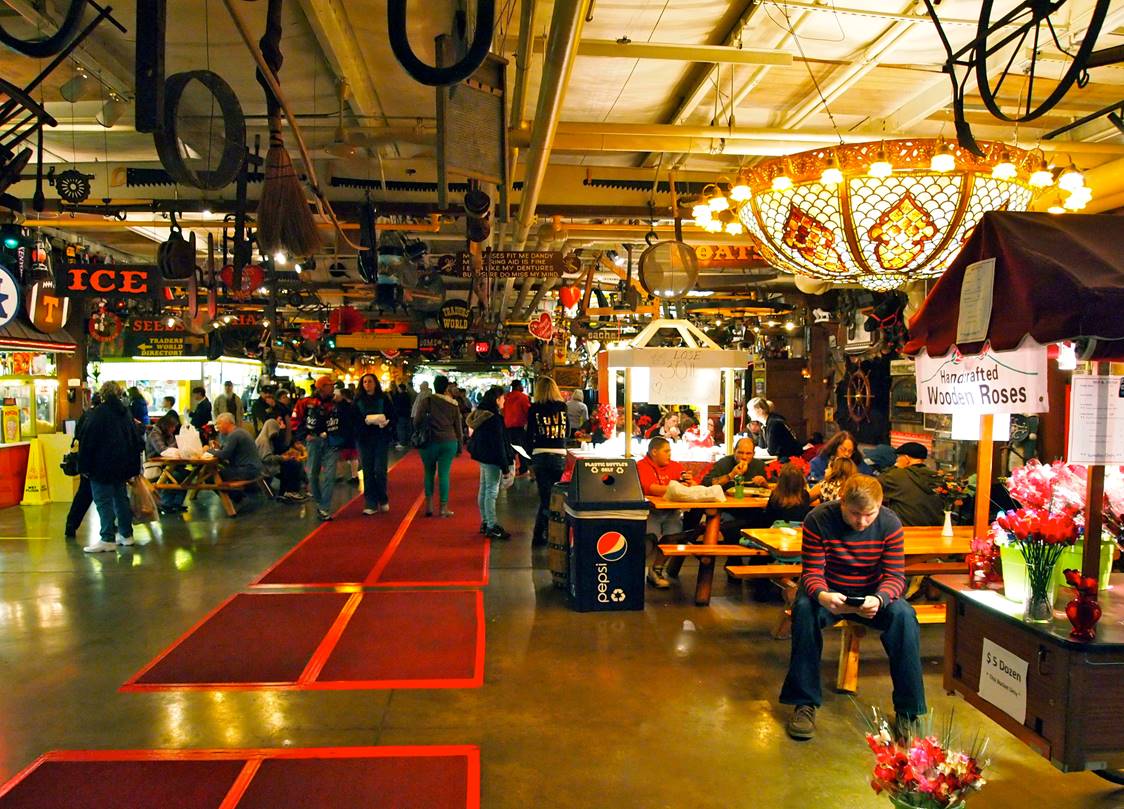 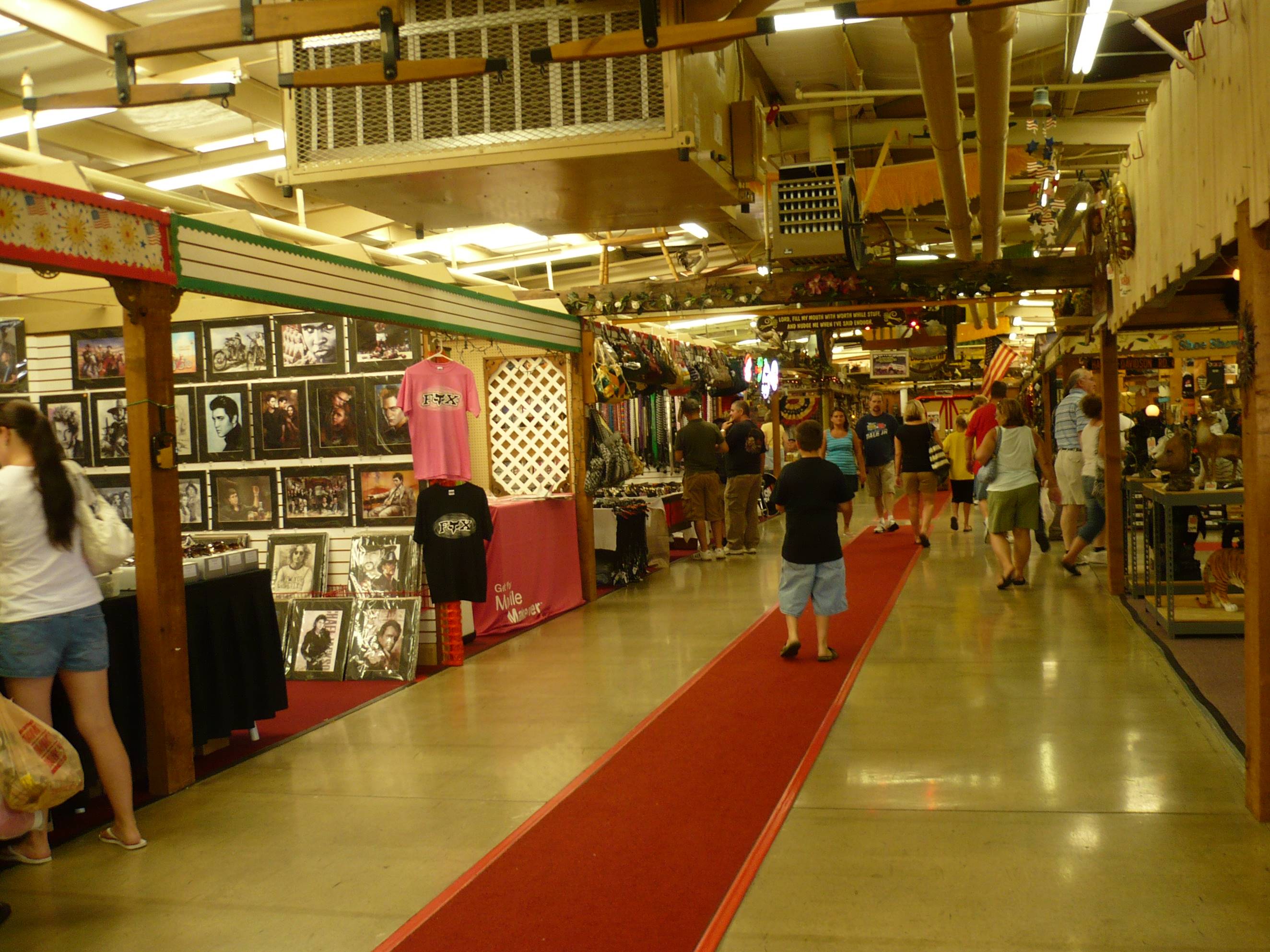 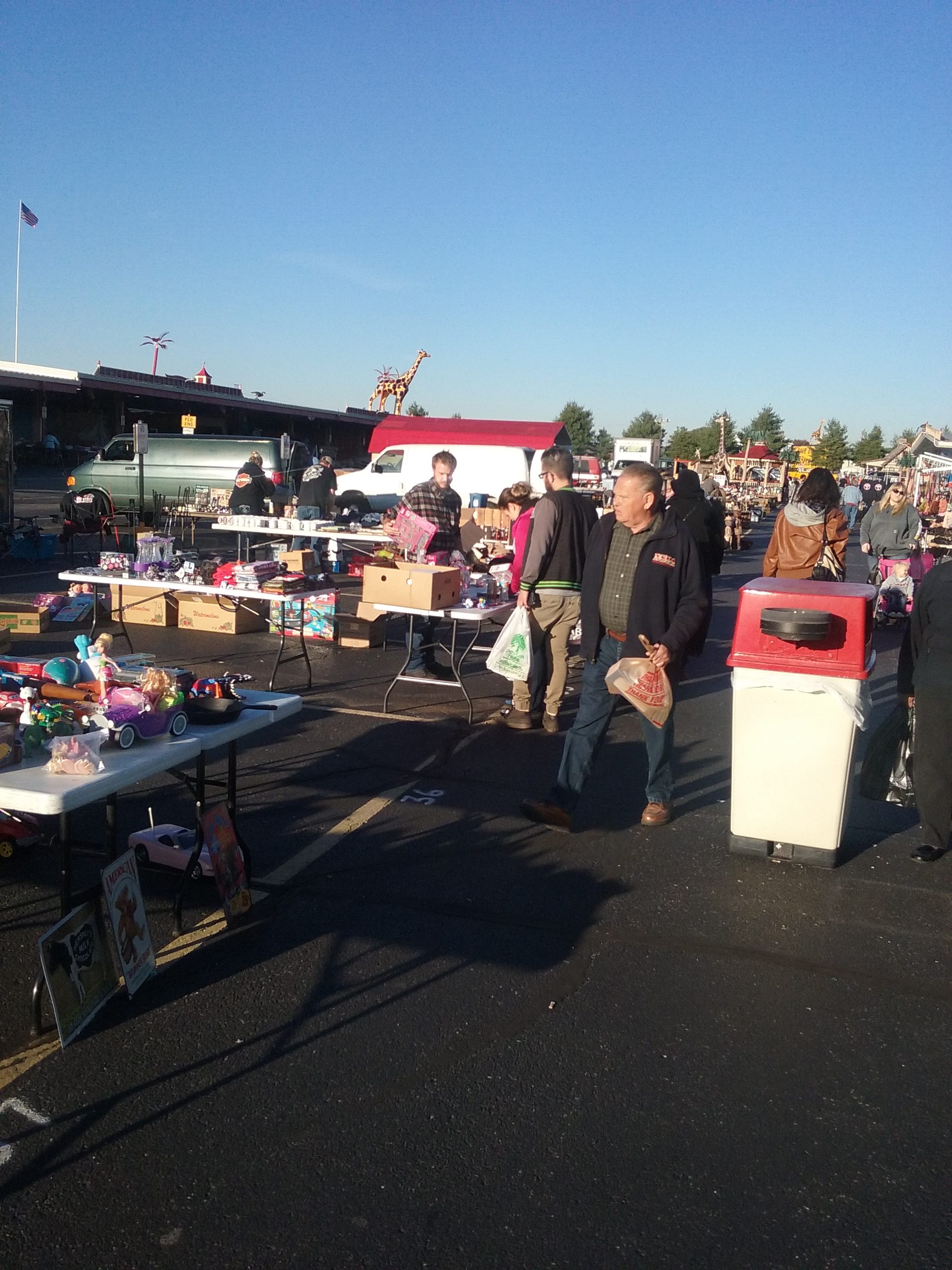 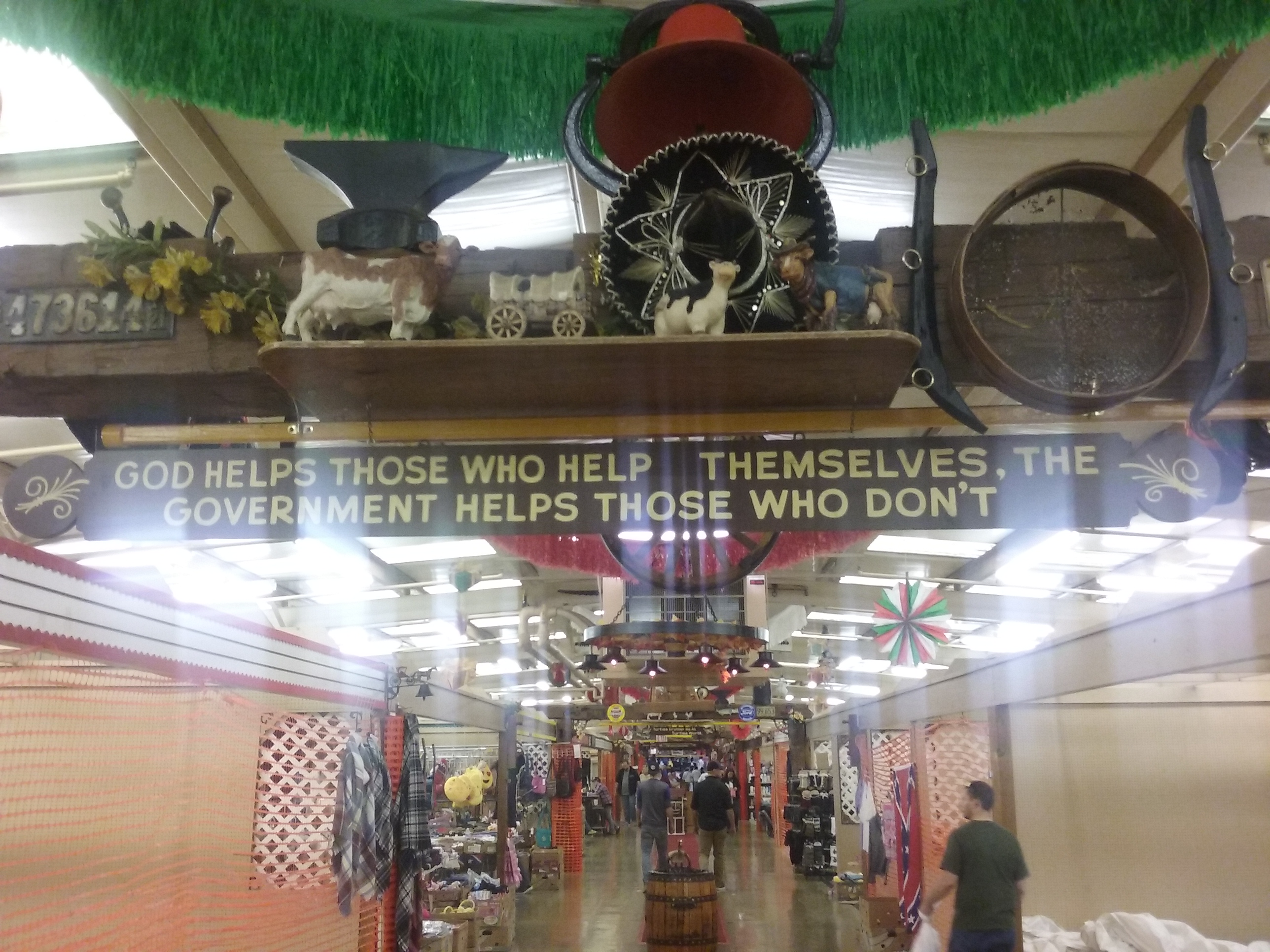 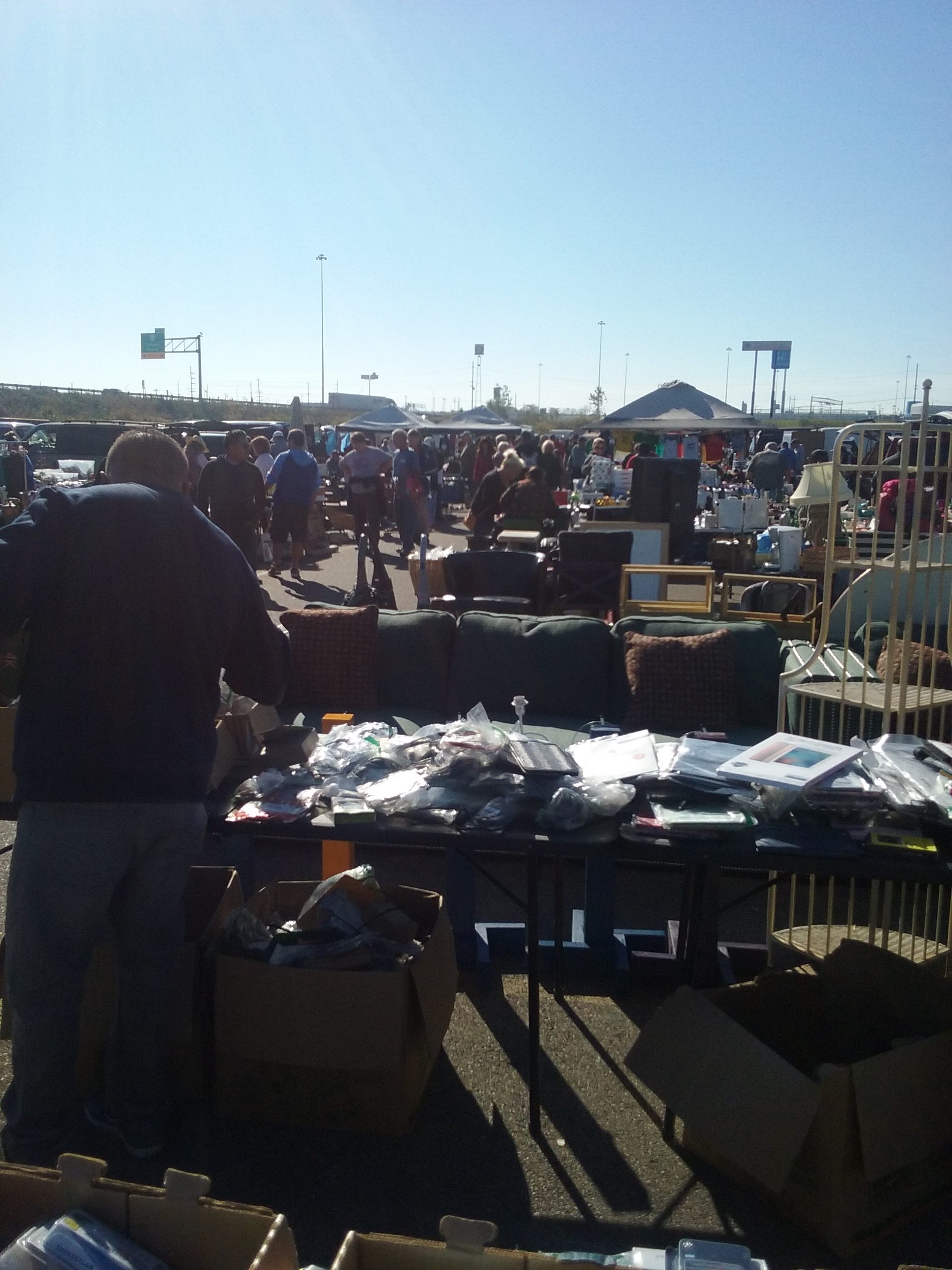 33 cities, 36 stops and still counting! We have a big winter planned ahead!