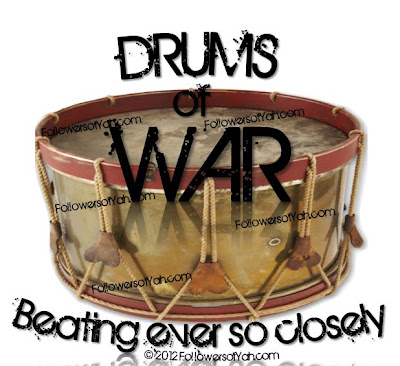 The Planned Armageddon continues to unfold with the drums of war on the horizon! Remember beloved ones; this is a planned war (as all wars have been orchestrated by the elite). The main purpose of this war is to usher in the Imposter!
The tension between Iran and Israel continue to grow and war could be imminent. As outlined in the “False Armageddon”video this war will grow in momentum and draw the entire world into it. News headlines are bursting with both sides preparing for war!
The United States will play a major role in the upcoming planned war. As will China and Russia. China has already announced that they will not hesitate to protect Iran even with a third world war. Beloved ones, despite the all the fear mongering try to comprehend this is all a staged event I cannot stress this enough, this is planned war; do not fall for the coming orchestrated chaos!
Now more than ever, request are FREE DVD called “A Planned Armageddon”. We encourage you to share and make as many copies as you are able! These events are unfolding right before our very eyes! 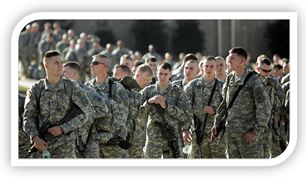 Thousands of United States troops have gone to Israel just in preparations for the upcoming planned world war III: