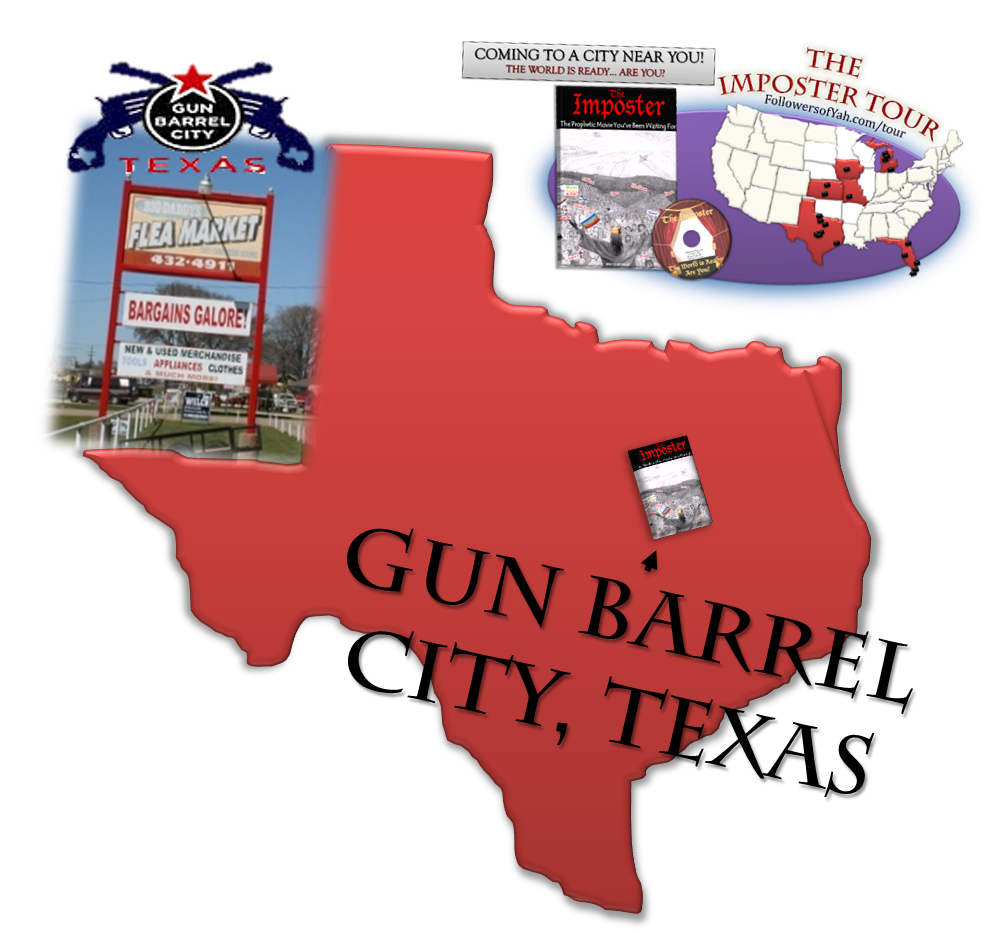 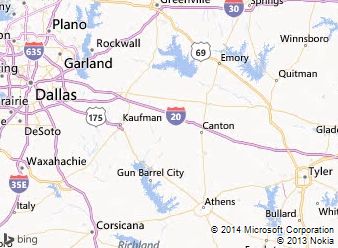 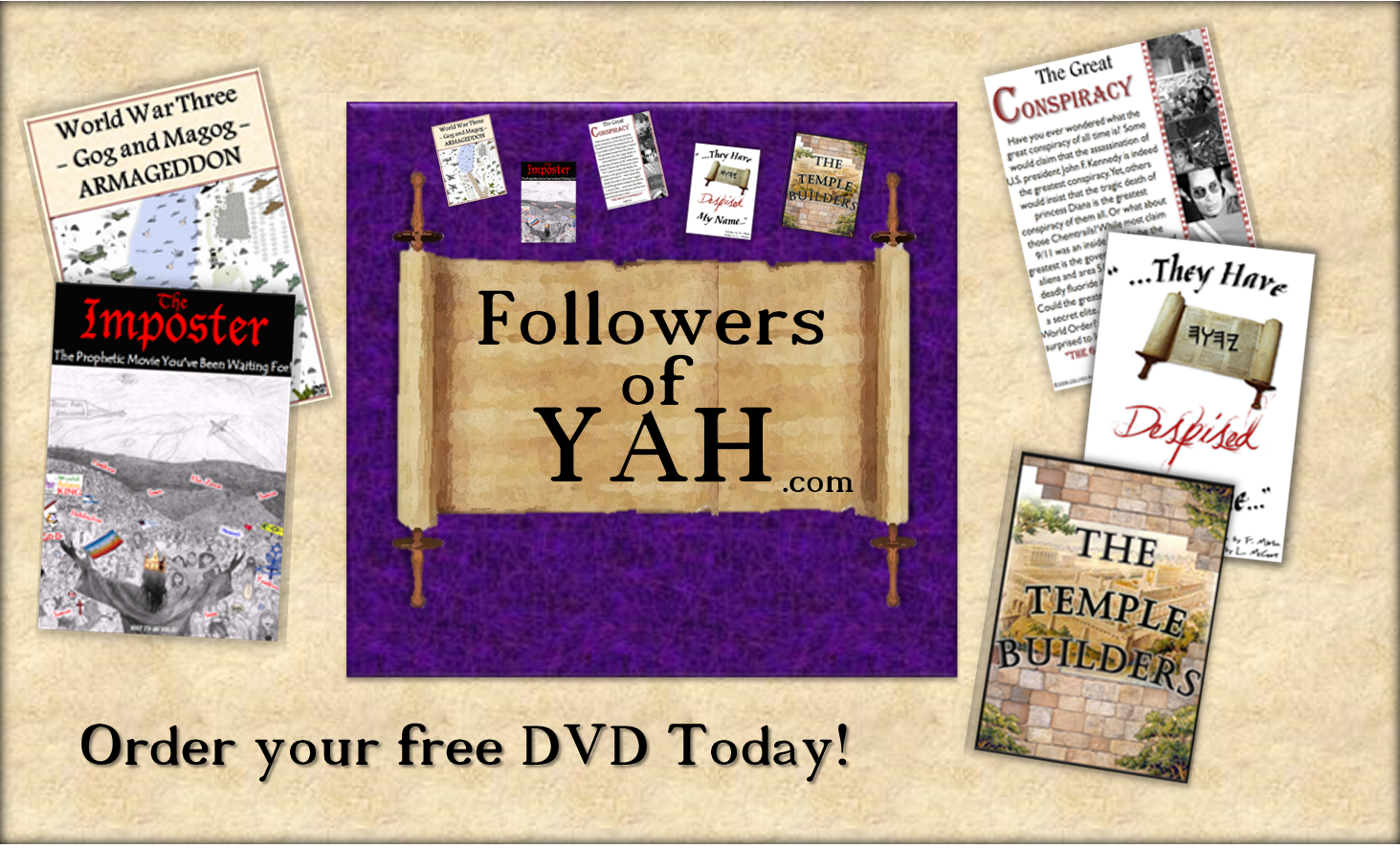 They like to say, “You’ll never know what you find at Big Daddy’s Market!” That’s true. I wonder if the flea market goers expected to see us there giving away free DVDs.

With nearly 200 venders, Big Daddy’s Flea Market is the largest on the south side of Canton. They say, “With the gas prices why not come here instead of Canton?” We say, “Why not both!” That’s right, we are still gonna hitting Canton in April, that is, after we come back from Houston.

Here are some pictures of what we found at Big Daddy’s! 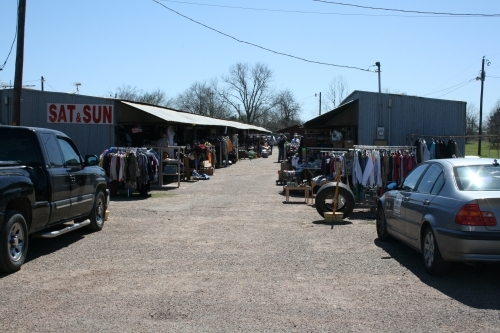 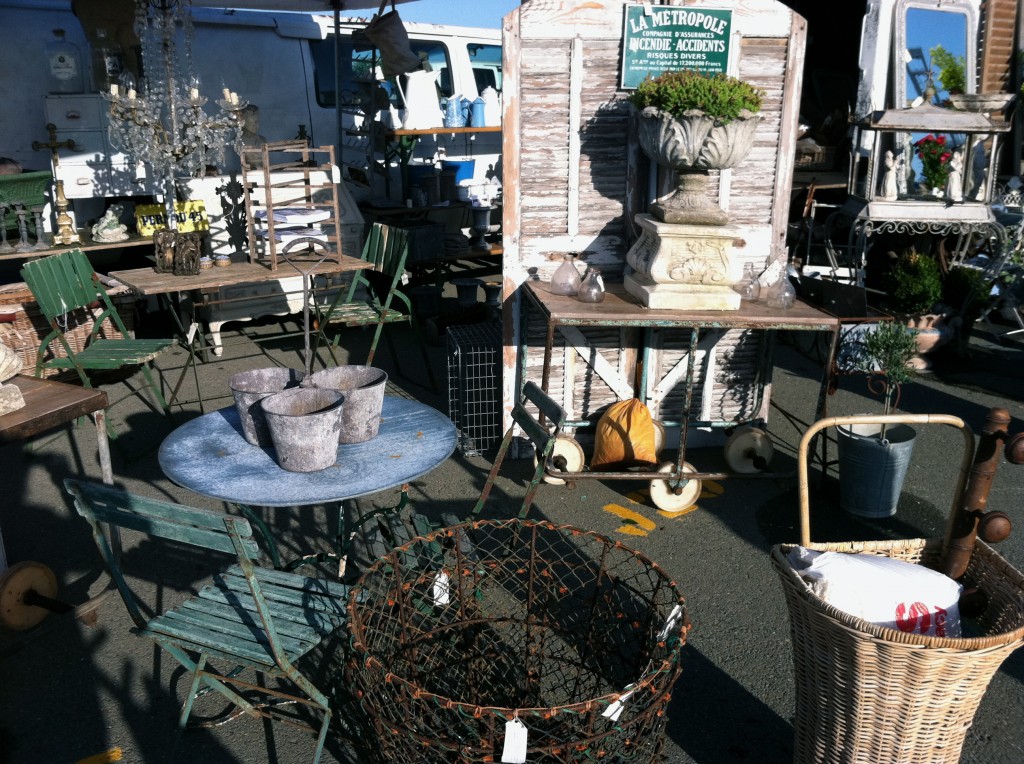 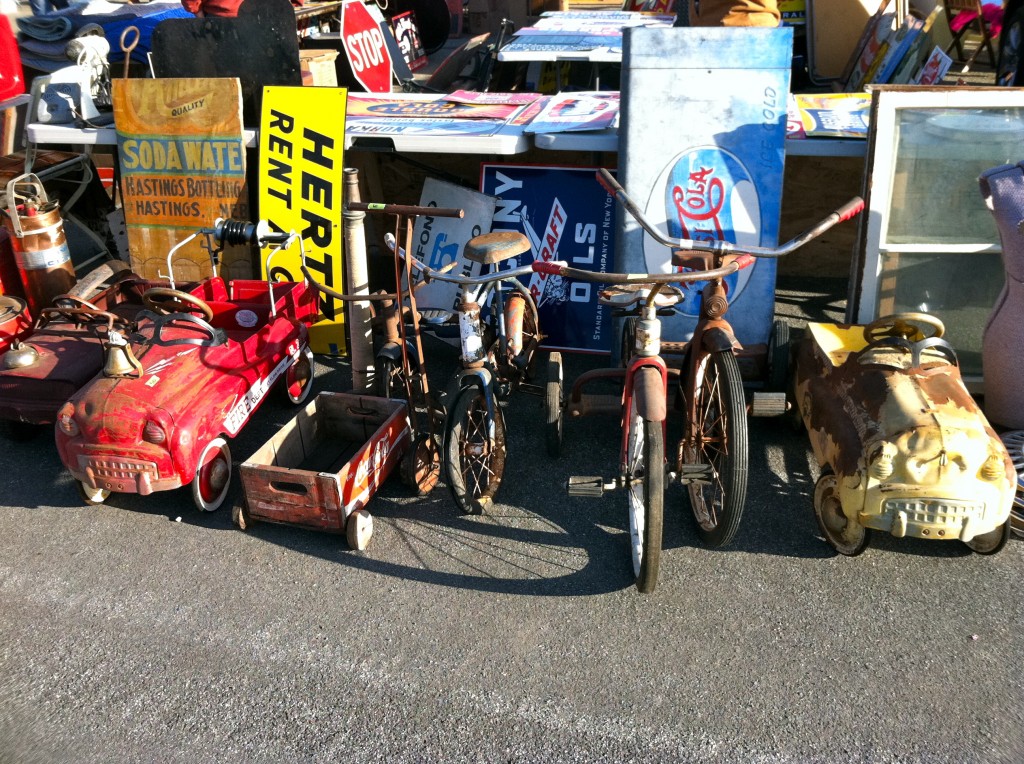 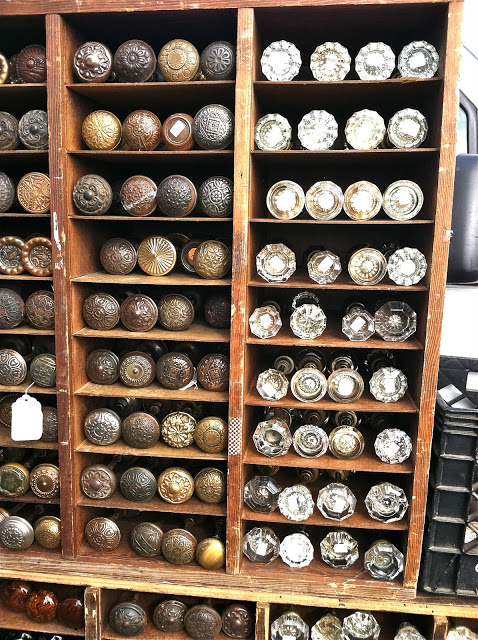 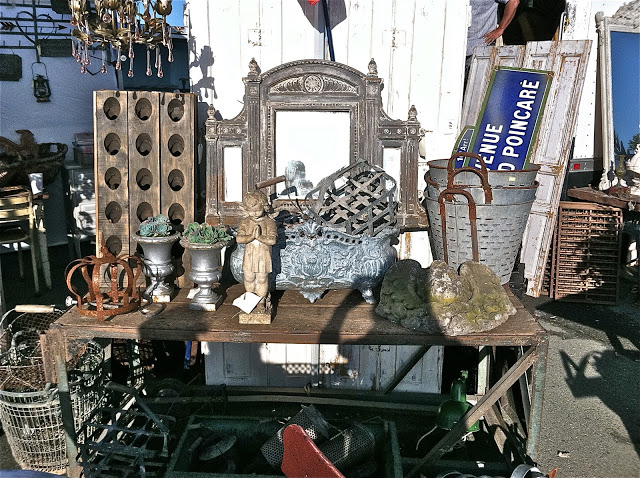 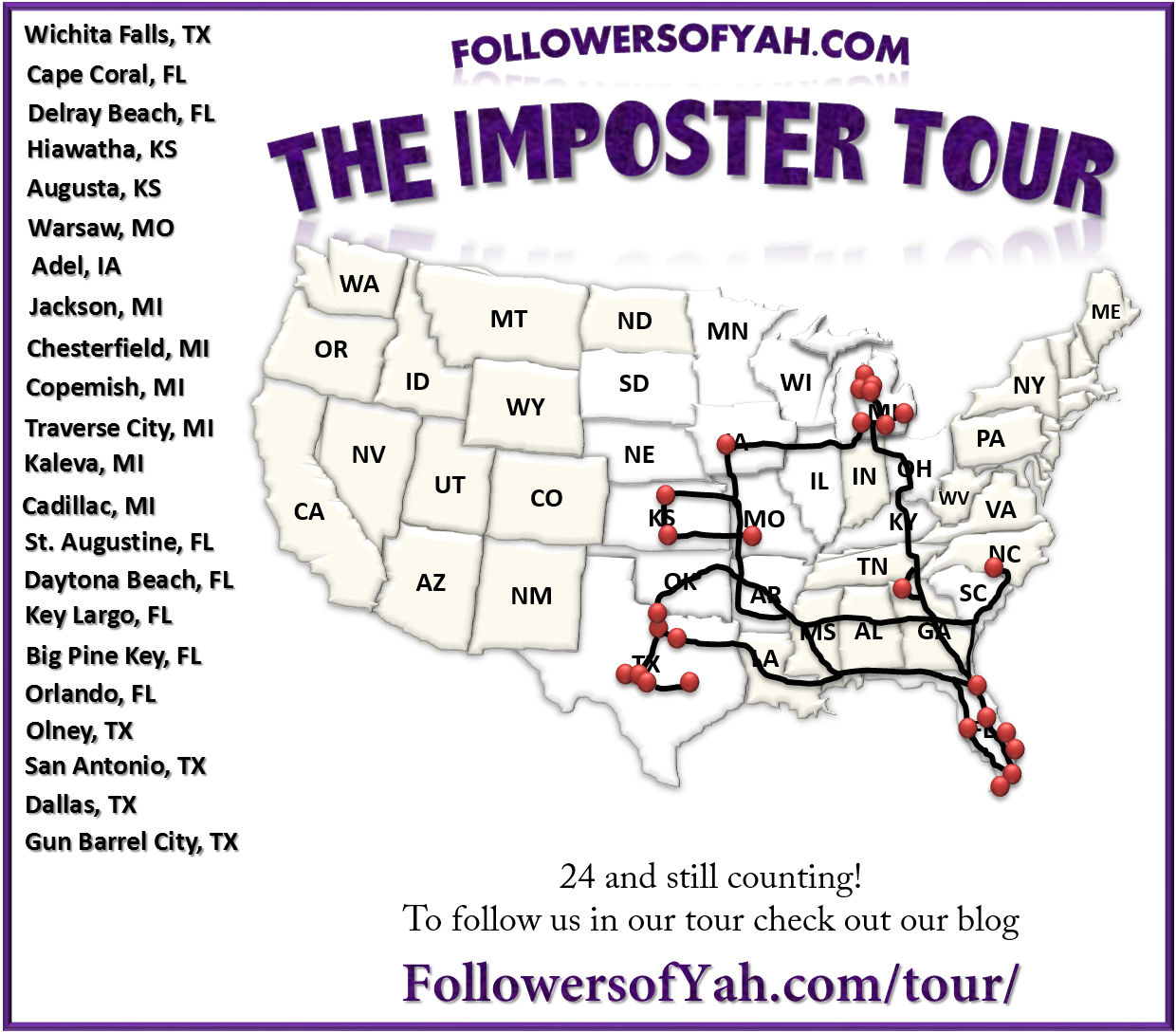