The FOY ministry has always enjoyed doing street witnessing. Years ago, before we came into the truth we had a non-denomination tract ministry. This ministry consisted of going to any given city, town or village passing out various Christian dogmatic teachings! A times, we sat outside movie theatres, Walmart as well as other grocery stores. It was not uncommon to see mixing in any public gathering such as festivals and parades. We mostly went door to door.  Hey if the Jehovah witnesses can do it, so can we, right? Of course, we can! I’ll never forget the little town Hillsboro Ohio. After we came into the knowledge of the truth (Sabbath, Torah, Yahushua), we went back to every single home, grocery store (Walmart, K-mart, etc.), festival, movie theatres, restaurants and even the Christmas parades! Even though it’s been close to twenty years ago, I still remember that fire burning deep with me, as we passed out the very first FOY ministry tracts! HalleluYah!

Street witnessing back then was easy. You didn’t need a permit to give something away. And most businesses didn’t care if you asked first. Getting the owners’ permission was all that was needed. Not anymore! Now-a-days, most businesses want to know exactly what is going to be given away.  Quite a few businesses even require the group to have proof they are non-profit organization. Yet others require the group having a tax I.D. number and/or holds a 501C tax exempt status. To hand any material out during parades, festivals or other street witnessing requires a permit! Another fee in the city’s pocket!

Considering these matters, we here at the FOY ministry were very exciting in knowing that some of these Golf Coast Cities will allow street witnessing without having to obtain a permit! If you have ever done or thought of doing any sort of street witnessing, then you know firsthand all the red tape (rules and regulations) that is required just to stand on the public street and give free material away! The only regulation that the city told us is that if the Police were to see us, they could ask us to leave or hand over our material.
Back in 2016 we planned on doing some Southern States, yet we didn’t plan on the time frame or time of year we’d be in any given city. We truly feel Yahuwah had His hand in this. We had a 60-day delay back in November/December of 2016. This delay caused us not to make it to Corpus Christi Texas this year. However, the delay did put us right here in these Southern States during the very popular Mardi Gras festivals season!

We have never been to any type of Mardi Gras festival! Mardi Gras can be quite wild as this is a feast that starts December 6th and ends on Fat Tuesday (day before Ash Wednesday). This long feast is a time of much wild debauchery.

There are many Mardi Gras parades where people are packed in the streets. Considering this we wanted to take full advantage of this situation. Off we went making sure we had plenty of material which included tracts and DVD’s. We searched for the most crowded areas where we could hand out our material. Not wanting to force our beliefs on anyone, we decided to set up a FOY station at any given high traffic corner!

Our first Mardi Gras Festival was in Ocean Springs by the Carnival Association Parade. Not knowing anything about Mardi Gras we were very surprised at what we saw. The parade mostly consisted of loud music and lots of beads being thrown out of the floats. The video footage did not turn out so great but you can see Sister Linda talking a little about it along with Brother Danny interview some of the bystanders:
We were not able to stay for the entire night parade because the parade didn’t start until late. Here are some pictures: 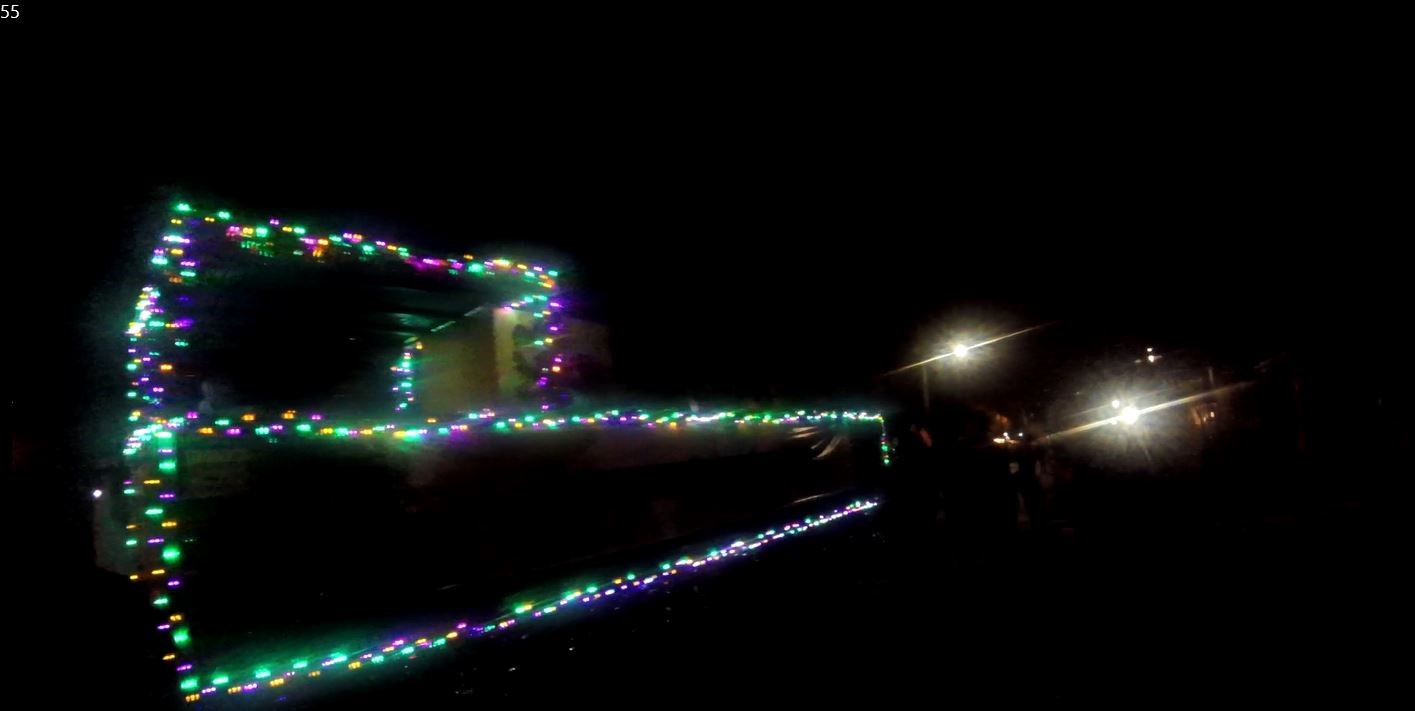 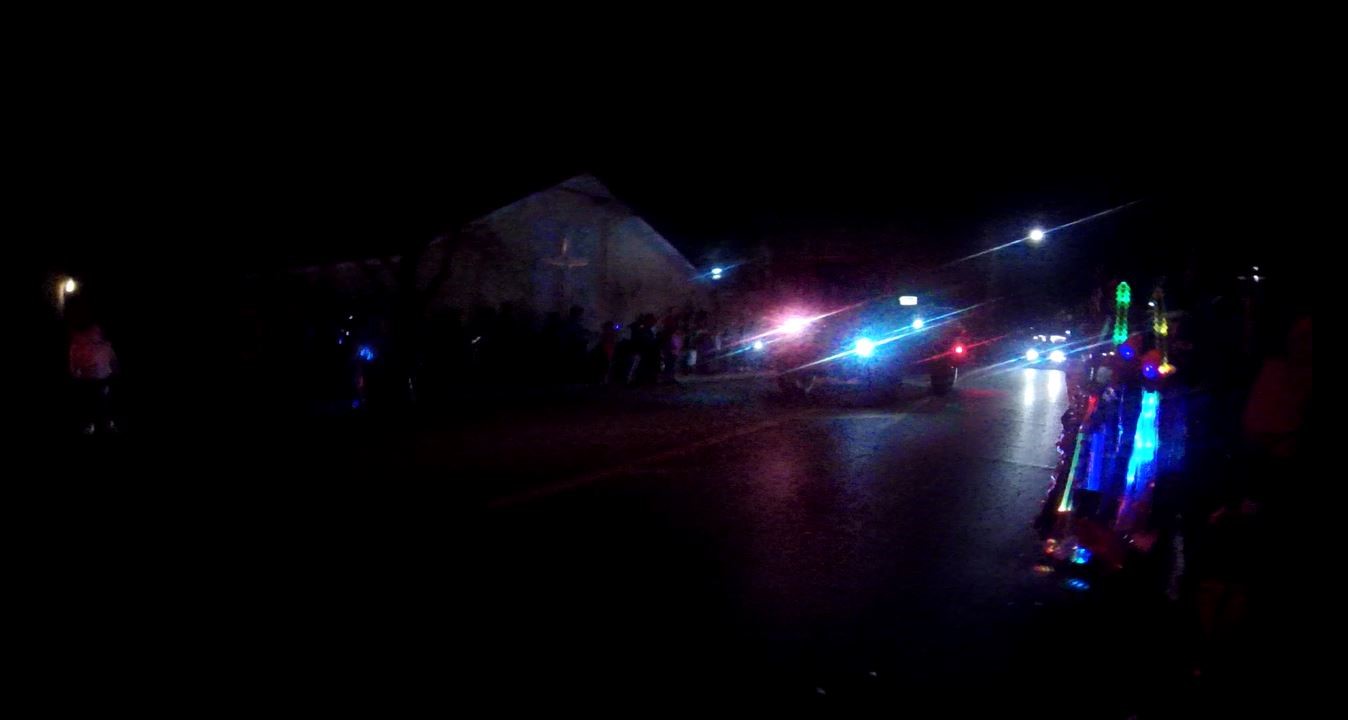 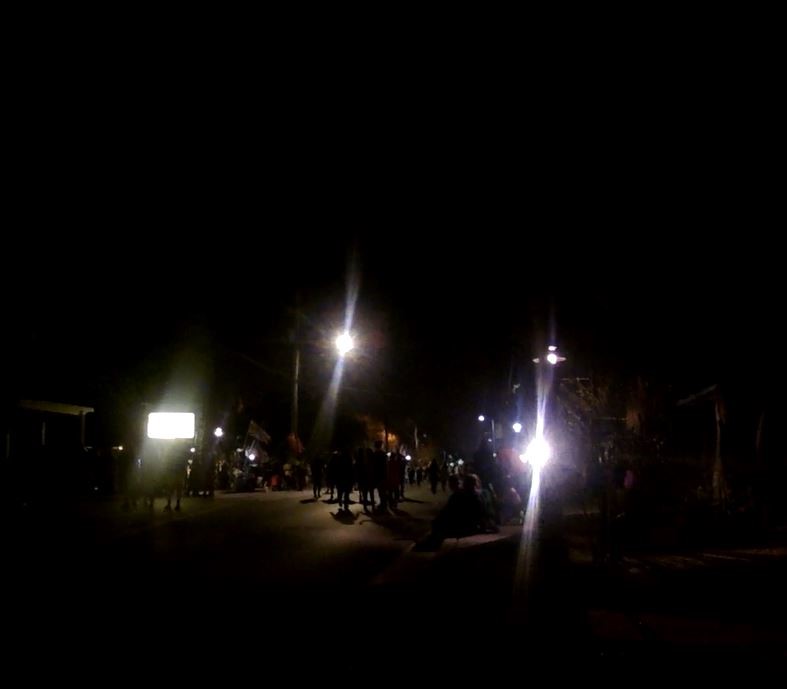 See you at the next parade!